Halloween is approaching, and this year it will be different than previous years. With the COVID-19 pan ... more

The Franklin County Sheriff's Office cares about the health of our community and staff, and we are taki ... more 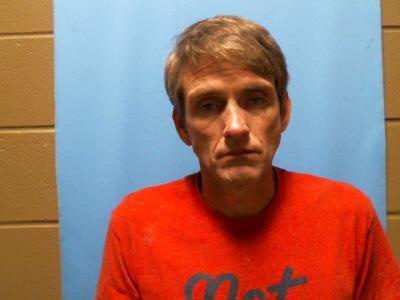 Franklin County was created on February 4, 1818. It was named in honor of Benjamin Franklin. Franklin County originally had more than 1,200 square miles. Its boundaries started at what is now Marion County and extended all the way to the Tennessee River. At that time, there were only two towns, Russellville and Big Springs (now known as Tuscumbia).

The first county seat was in Russellville, which was incorporated on November 27, 1819, three weeks before Alabama became a state. This area was first called Russell's Valley. When the town was laid out, a public square was created in the center of town. If you come to Russellville, the old square is the fourth block on the west side of Jackson Avenue. This is the block that borders Lawrence, Franklin, Washington, and Jackson streets. The courthouse square was 384 feet by 468 feet. The first courthouse and jail were built of logs. The county seat stayed in Russellville from 1818 until 1849, when an election was held to move the courthouse to a more central location. The town was named Frankfort and the county seat remained there until 1879. The courthouse and jail there were built of brick that were made in Frankfort.

After a little more than 8 months, on November 29, 1867, Colbert County was abolished and returned to Franklin County. Two years later, on December 9, 1869, it once again was organized into Colbert County.

Boys and Girls Ranches of Alabama